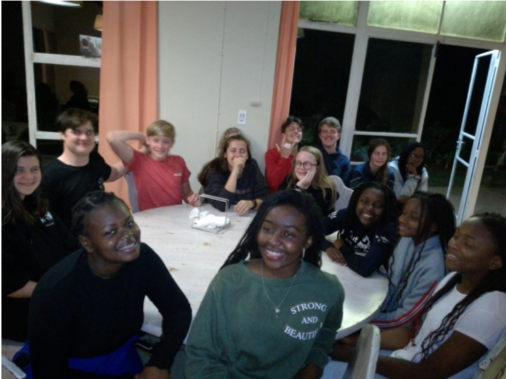 The ministry at the college really began last year when the decision was made to move the youth group that met on Friday evenings at the church to the college. This meeting was held on Friday evenings and was open to everyone. Unfortunately, many weekly boarders then missed out on joining the group as they went home on weekends. The transition also seemed to limit the number of non-Stanford youth who used to attend and this was a concern for us. When Mr Alan Redfern took over as headmaster of the college in January, he gave his blessing for the youth group meeting to be held on Thursday evenings, which meant that the weekly boarders would also be able to join in the fun. The result was that the numbers doubled immediately and have been sustained over this year. This year we have run a youth Alpha season which has been received with considerable enthusiasm by the young people. 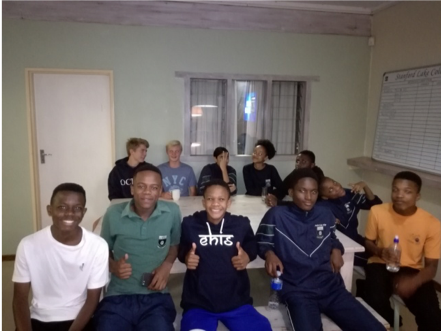 We are excited about what God is doing as young leaders are emerging among the learners who will lead cell groups at the college next year, We have plans for further growth of spirituality within this group. Our grateful thanks go to Mr Alan Redfern, who has been very encouraging in his endorsement of our ministry at the College.